The site, between First and Third streets and Third and Fourth avenues, will be investigated by the state’s Brownfield Cleanup Program. 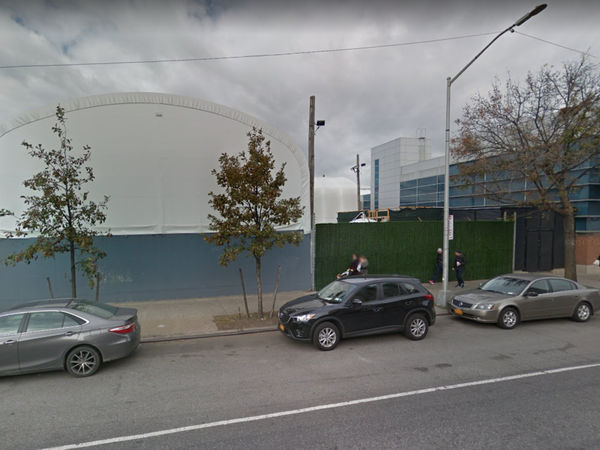 The Con Edison service yard in Gowanus will undergo a cleanup of toxic chemicals overseen by state officials, according to the New York Department of Environmental Conservation.
The area, bounded by First and Third streets and Third and Fourth avenues, will be tested as part of the Brownfield Cleanup Program, the state initiative that offers tax breaks to developers who clean polluted land.
The DEC said Thursday that it would be accepting public feedback on its plan to install and sample soil bearings along with testing groundwater on the site.
Afterward, a cleanup plan will be proposed detailing how to clean up the site, or recommending that no cleanup is necessary at all.
Investigators will be looking into the levels of polychlorinated biphenyl (PCB), Manufactured Gas Plant (MGP), petroleum and urban fill contamination at the site, according to DEC.
The nearly 7-acre plot started as a baseball field in the late 1800s and early 1900s, according to the state, before it became a warehouse. Brooklyn Edison bought the land in 1925 and used it as “an electric utility work-out location.” Parts of it also housed gas stations that were operated by third parties, according to the state.
Con Ed will perform the investigations and necessary cleanup, with oversight by DEC and the New York State Department of Health.